Tourism in Mexico is a huge industry. The country has seemingly endless sunshine, stunning scenery, beautiful sandy beaches and not to mention its astonishingly rich cultural heritage. Its historic centre, known as Zocalo, is declared World Heritage by UNESCO and is the heart of a living culture that exudes everything accumulated since the founding of Tenochtitlan. Mexico's tourism industry is booming. The country is the No.1 destination for tourists from the U.S. and is receiving record levels of visitors.

Cancún and the Mayan Riviera- beaches here boasts numerous fun activities such as dolphin and stingray swims, snorkelling among reefs and tropical fish, as well as scuba diving in the world's largest underwater museum, a spectacular collection of sculptures submerged at depths of up to eight meters. 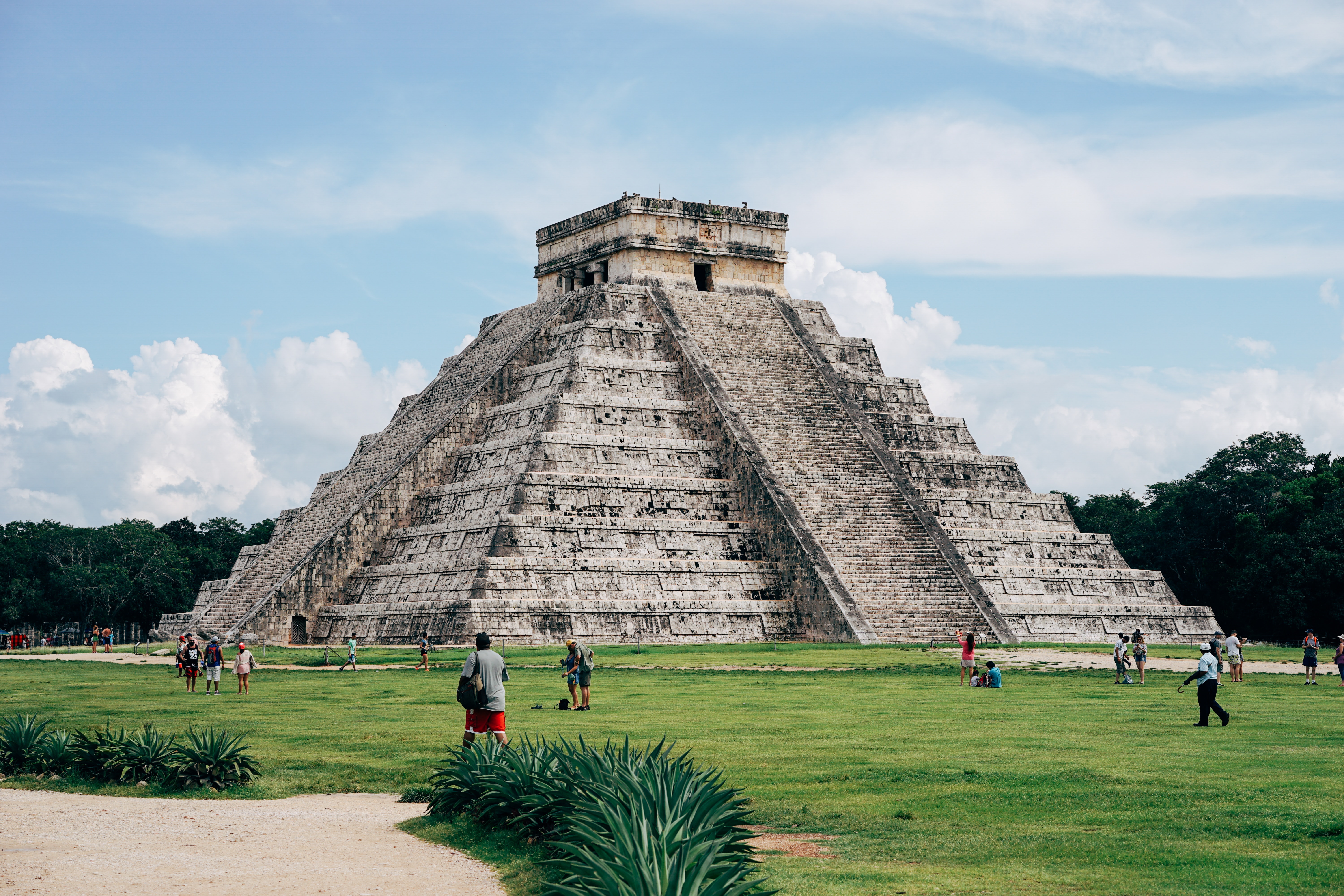 Mexico City (Ciudad de México) is not only the capital of the country and the seat of government, it is one of the country's most popular alternative travel destinations, thanks to its many world-class museums, art galleries, and attractions.

Designated a UNESCO World Heritage Site thanks to its many old colonial buildings, winding lanes, and narrow alleys, Guanajuato is a city that just begs to be explored on foot.

Famous as the only fortified Mayan settlement located on the coast, the ancient city of Tulum is one of the Yucatán Peninsula's most visited attractions. Tulum is also famous for its tall walls, giving the site the feel of a fortress and suggesting a military as well as religious significance.

So one thing compelling about Mexico is wherever you travel, you'll find something new to discover—and plenty you already love.